Like most people who make significant dietary changes, my food journey started with a diagnosis.

I was diagnosed with hypothyroidism – caused by Hashimoto’s Thyroiditis to be precise.

I already thought I ate pretty healthily (compared to when I was at university when I really didn’t!) – fresh fruit, veg, wholemeal bread, organic cheese, home baking with brown sugar and spelt flour… you get the picture.  But even this had to change with my diagnosis.

I had been feeling tired for a really… long… time.  Over the 5 to 10 years before I got diagnosed I’d been to the doctor multiple times about it.  They thought it may be due to my low iron levels.  I have a terribly heavy monthly cycle, so they put me on mefenamic acid which I took for many months before coming out in hives one month.  I was told never to take that or any other anti-inflammatory drugs ever again – great.  Then they thought I may have ME and that there was nothing that could be done.

A few years later, after the birth of my 3rd child, I had to go back.  My monthly cycle had become unbearably heavy, and my fatigue debilitating.  My hair was falling out in worrying quantities every time I washed it and I was always cold!  Oh so cold… Anxious, stressed and incredibly forgetful.  I was still trying to carry on at full throttle, pushing my body and driving myself to the very limit.  I was a stay at home mum looking after 3 children, running a playgroup and trying to lead a normal life.  I had the support of my amazing husband who figuratively carried me through this difficult chapter.  Most of the time I was so exhausted that after lunch, while my littlest one napped, I’d lie on the sofa until I had to haul my leaden body up to do the school run.  I’d then try to keep going until the kids were in bed when I could rest again.

After many visits to the doctors that once more provided no answers, one day I just walked in and WEPT.  I hadn’t intended to, in fact it’s the very last thing I’d want to do – to have someone think that I couldn’t cope.  But there I was, sobbing because I was so exhausted and yet still had to do (and wanted to do!) so much.

That doctor was very kind and ordered lots of tests.  When I went back the following week she was delighted to have the news that I was hypothyroid.  Very hypothyroid.  In fact so much so that she was going to refer me to the specialist at the hospital and start me on Levothyroxine right away.

Ok.  Great!  Finally a reason why I was exhausted.  I wasn’t just a lazy person, or a weak person unable to keep up with what a normal mum could do.  I was actually a strong person.  I had kept going in spite of not enough thyroid hormone to keep my body functioning as it should.  Vindication was mine.  But I needed to know “why?”  It just came out, from nowhere.  The doctor brushed it off saying it was usually an autoimmune problem, but I was instantly hooked.

When I got home a lot of research followed!  I discovered that the condition of your own body attacking your thyroid is called Hashimoto’s Thyroiditis, and is the body attacking the thyroid to the point that it could not produce enough thyroid hormone.  I also discovered that there was research indicating that this attack could be lessened by dietary interventions – by going dairy, gluten and soya free as a start.  I had to know for sure if my hypothroid state was caused by my own immune system.

I called up my doctor and said that I NEEDED to know what had caused my hypothyroidism.  She didn’t think they’d test me but put the request in anyway.  Thankfully they did and the test result was positive to having antibodies to my thyroid.  I now knew what I was dealing with after so many years of seemingly crazy and unrelated symptoms, and it was such a relief.  In fact, in the words of my doctor at that first diagnosis: “This explains everything!”

I’d been doing more research during this time, listening to medical talks, reading medical papers, watching people talk about their experiences… So when the test came back positive I knew exactly what I wanted to do.  I instantly cut out gluten, dairy and soya.

That was the beginning of my new way of eating!  I loved it!  I knew I was doing my body good, learning so much, and experimenting with new recipes.

Since cutting out gluten, dairy and soya, I’ve been able to pinpoint other things that my body can’t tolerate.  Oats, corn and oranges became obvious problems, so I cut those out.  However, I knew I was still reacting badly to some foods, with ongoing IBS type symptoms.  I just couldn’t pinpoint what they were.  Eventually I got a food intolerance test done (an IGG blood test to see what proteins my body was creating an immune response to), and discovered that I had 26 foods that were causing my immune system to go into attack mode.  I subsequently cut these out, and my symptoms improved over the following few weeks.

Things still aren’t perfect, I still occasionally have a food reaction and have no idea why (I actually think my gut dislikes me sometimes), and I often wish I had more energy.  But I’m definitely improving, and will continue to do so as I actively pursue health.

I’ve always enjoyed cooking but now create recipes driven by necessity!  It is very rare that I find a recipe that I can just eat as it is, so I’m forever tweaking recipes or experimenting with my own ingredients to recreate things I used to love and want to be able to eat again.  I hope you’ll find my recipes inspiring and tasty, I would love for my experience to be a helpful stepping stone for people on their own health journey.  Come with me – let’s walk this path together. 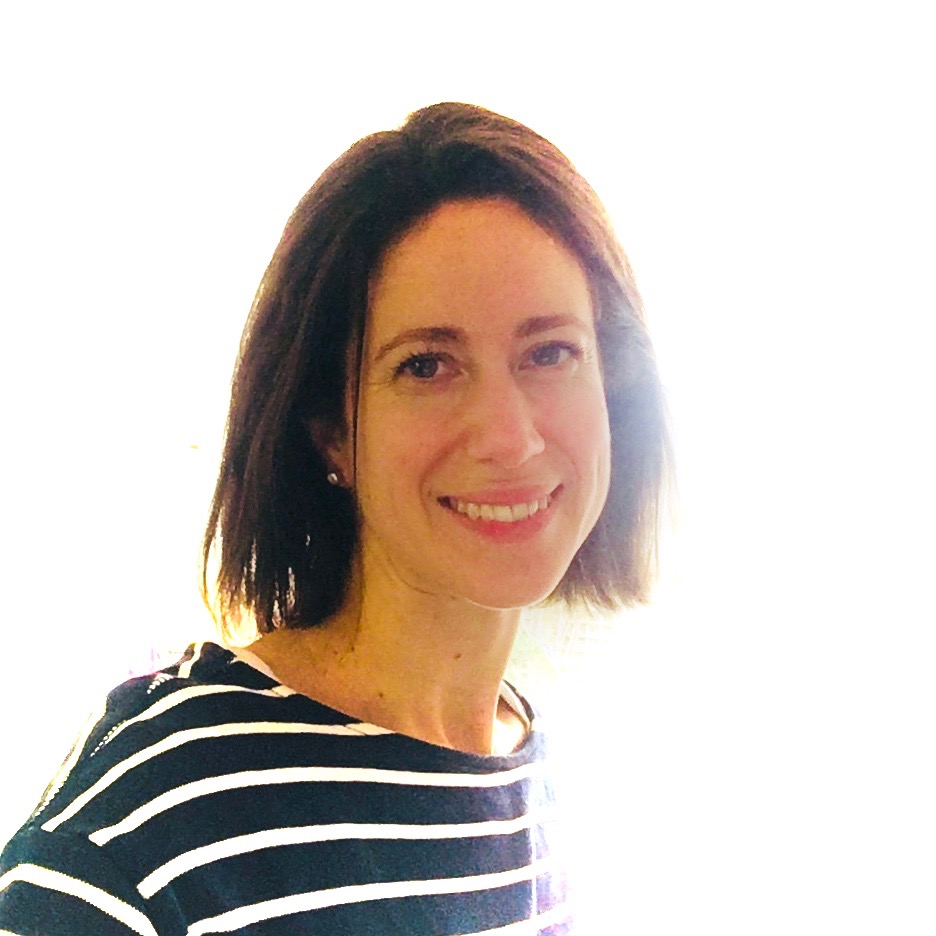 If you've needed to change your diet and have struggled to know what you CAN now eat, then you're not alone, I've been there too!